Blackstone May Sell Stake in Cheniere 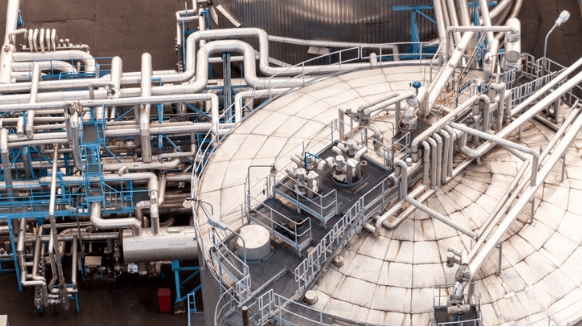 The alternative asset manager is working with a partner to acquire Blackstone’s interest, said the people, who asked to not be identified because the matter isn’t public. No final decision has been made and Brookfield Asset Management could opt to not proceed, they said.

Blackstone’s stake is worth about $7.8 billion, according to data compiled by Bloomberg.

Blackstone agreed to invest about $1.5 billion in the company in 2012.

The private equity firm owned 41.2% of the company as of June 30 while Cheniere Energy Inc. owned 48.6%, according to a regulatory filing this month.

Blackstone had been seeking a premium for its stake and had begun marketing it to a small number of infrastructure, pension and sovereign wealth funds, Bloomberg News reported last summer.

Brookfield Asset Management, based in Toronto, is one of world’s largest alternative asset manages multiple billions of dollars across asset classes including real estate, energy and infrastructure.

--With assistance from Rachel Adams-Heard and Naureen S. Malik.

To contact the editors responsible for this story:
Alan Goldstein at agoldstein5@bloomberg.net;
Liana Baker at lbaker75@bloomberg.net
Matthew Monks, Michael Hytha