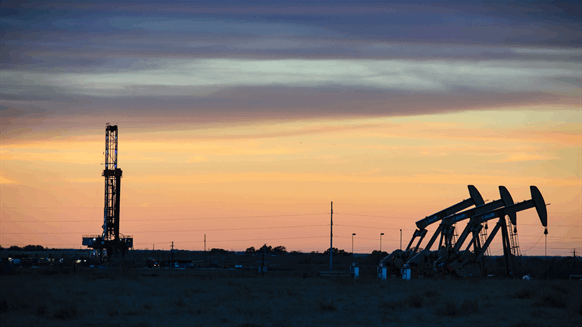 The Wilkses’ post-crash investment optimism has proven to be misplaced.

Carbo Ceramics Inc., the Houston-based frack-sand supplier that counts the duo as it’s second-biggest investor, warned this month that it may fail as a going concern after its biggest customer halted purchases. The stock has plunged 72% since the Nov. 8 announcement.

Carbo and other oilfield-services companies are seeing demand evaporate as explorers rein in spending to mollify investors insisting they prioritize shareholder returns over production growth.

Still, the brothers do have at least one big advantage, said Neal Dingmann, an analyst at SunTrust Robinson Humphrey.

“Time is one their side,” he said. “If they had bought this on private equity’s dollar they would be on the clock. Because this is their own money, then they’re on their own time frame.”

--With assistance from David Wethe, Rachel Adams-Heard and Suzanne Woolley.

To contact the editors responsible for this story:
Pierre Paulden at ppaulden@bloomberg.net;
Simon Casey at scasey4@bloomberg.net
Peter Eichenbaum