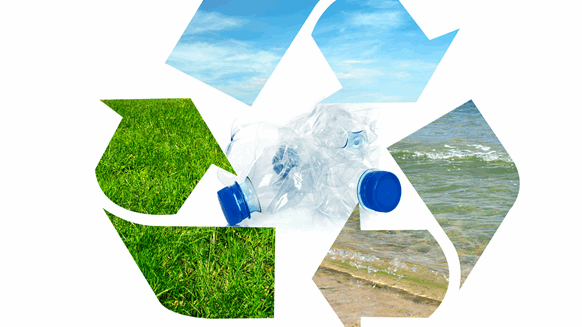 The world's biggest oil and chemical companies are about to unleash a tidal wave of plastic raw materials by the mid-2020s.

(Bloomberg) -- The world’s biggest oil and chemical companies are about to unleash a tidal wave of plastic raw materials by the mid-2020s, tapping cheap shale gas to meet growing demand from makers of everything from toys to plumbing to consumer goods.

Exxon Mobil Corp., Dow Inc., France’s Total SA, South Africa’s Sasol Ltd. and Saudi Basic Industries Corp. have built or announced at least $40 billion in new petrochemical facilities in Texas and Louisiana, according to data compiled by Bloomberg. The most recent is an $8 billion joint venture between Chevron Corp., Phillips 66 and Qatar Petroleum announced this week.

The investments in Gulf of Mexico coastal factories come amid a consumer backlash against plastic bags and straws for their environmental impact. The total amount of oceanic plastic waste is expected to more than double by 2030 if action isn’t taken now, the International Energy Agency said in a report last year.

In the U.S. alone, New York City, Seattle, Oakland and Miami Beach all have either banned straws or have pending proposals to do so. Boston, Chicago, Los Angeles and San Francisco prohibit plastic bags, while several other cities imposed fees for using plastic bags at grocery stores.

“We certainly take that into account in our supply and demand balances, but the demand in general for plastic materials is growing greater than 4% a year,” he said. “The world is going to need more and more of this as the world population grows.”

joe taylor  |  July 11, 2019
In the Netherlands they've found a way to pave streets with recycled plastics
Timothy Snider  |  July 10, 2019
The problem is not the producers of plastics, but the people who are supposed to be disposing of the plastics. How many tons of garbage are dumped in the oceans every day by people that are paid to dispose of trash. Currently the world cannot live without plastics. Make plastics a cradle to the grave thing where you can only produce as much as you recycle. Yes I understand that all plastics can't be used again for the same purpose, but recycled plastics can be repurposed. Everything doesn't have to be clear new plastic. Make it mandatory to recycle plastic. People won't like it, but they would like not having plastics more. We are a long way from not needing plastic. I have tons of ways to use recycled ugly plastic.
RELATED COMPANIES
Company: Exxon Mobil Corporation more info
Company: Total SE more info
Company: Chevron Corporation more info
Company: Sasol Limited more info
Company: Qatar Petroleum more info
Company: Phillips 66 more info