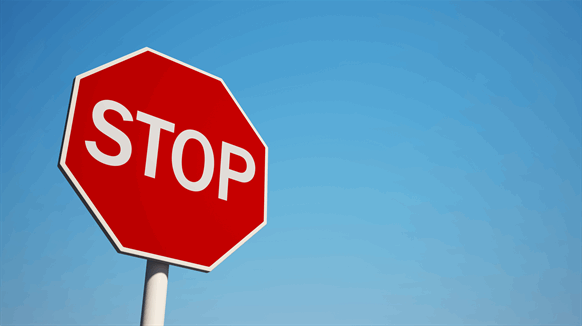 BHP Billiton Ltd and ExxonMobil Corp's Esso Australia drop a sale process started 20 months ago for some of Australia's oldest and largest oilfields.

SYDNEY, Feb 23 (Reuters) - BHP Billiton Ltd and ExxonMobil Corp's Esso Australia said on Friday they have dropped a sale process started 20 months ago for some of Australia's oldest and largest oilfields.

"BHP and Esso have reached a decision to not progress with the sale of some offshore assets owned by the Gippsland Basin Joint Venture," a BHP spokeswoman said in an email.

The resource giants had said they were looking to sell 13 fields, licenses and associated infrastructure held in the basin.

The venture in Australia's Victoria state began operations in 1969, according to BHP's website. BHP and Esso Australia each hold a 50 percent share.

"After consideration of a range of options, we have currently decided to retain ownership and operation of these assets," Esso said in an emailed statement.

Production from the Gippsland Basin venture is forecast to drop to 244 petajoules (PJ) in 2018 from a record 330 PJ last year, as one of its big fields has run out of gas earlier than expected.

Susan S  |  February 23, 2018
I think its a good idea to keep Americas foot in Australia. Lets talk Saudi Arabia also!? What can BHP & Exxon do to keep America working in the home lands of this supposed to be self sufficient country of the USA!? SC