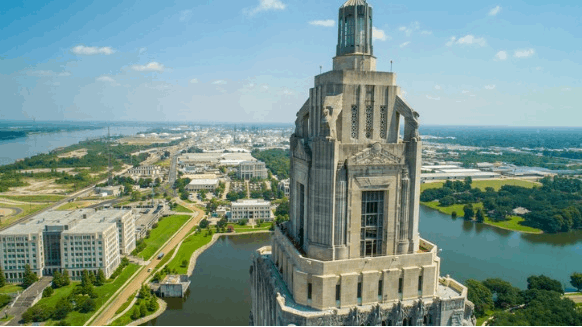 A fire broke out overnight at Exxon Mobil Corp.'s Baton Rouge oil refinery in Louisiana, halting production at the fifth-biggest fuel-making plant in the U.S.
Tweet