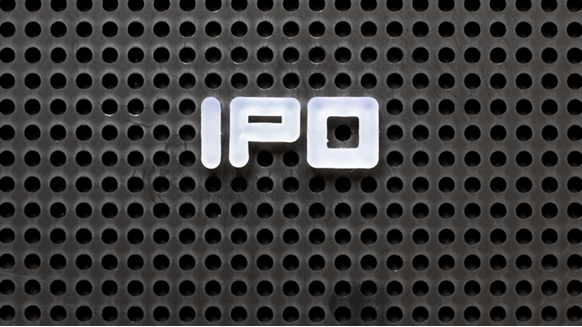 Global banks will this week start making their case on why they should be hired for what's set to be the world's biggest initial public offering, according to people with knowledge of the matter.

(Bloomberg) -- Global banks will this week start making their case on why they should be hired for what’s set to be the world’s biggest initial public offering, according to people with knowledge of the matter.

Dealmakers representing advisory firms from around the world will from Tuesday travel to Saudi Aramco’s headquarters in Dhahran in the kingdom’s Eastern Province to compete for a role on the offering that’s planned for as early as 2020, the people said, asking not to be identified as the information is private.

Aramco, which posted a profit of $46.9 billion in the first six months, has revived its much anticipated share sale after shelving plans to focus on its acquisition of a 70% stake in Saudi Basic Industries Corp. Lazard Ltd. and Moelis & Co. have restarted preparatory work and are expected to play a key role in the listing, including in the selection of underwriters and venues.

The company has invited more than 20 advisory firms from the U.S., Europe and Asia to compete, including some of the world’s biggest underwriters as well as a number of smaller banks, a person familiar with the matter said last week.

A spokesman for Aramco didn’t immediately respond to a request for comment. The company recently said it “continues to engage in IPO readiness activities” and is ready for a share sale that will take place “at a time of the shareholder’s choosing.”

While Aramco has yet to make a decision on a listing destination, top officials from the exchanges in London, New York and Hong Kong have been actively pitching the oil giant in recent weeks.

The IPO project was first announced in 2016 as the cornerstone of the kingdom’s Vision 2030 plan to modernize its economy, with a target of listing in the second half of 2018. The oil producer was originally working with Evercore Inc. and Moelis, as well as HSBC Holdings Plc, JPMorgan Chase & Co. and Morgan Stanley.

To contact the reporters on this story:
Matthew Martin in Dubai at mmartin128@bloomberg.net;
Dinesh Nair in London at dnair5@bloomberg.net

To contact the editors responsible for this story:
Stefania Bianchi at sbianchi10@bloomberg.net
Alaa Shahine