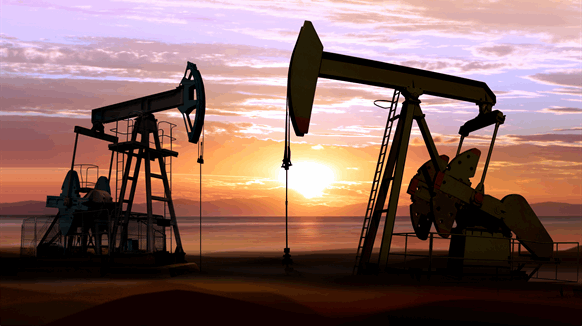 US energy companies this week added oil rigs for the second time in the last three weeks.

Sept 14 (Reuters) - U.S. energy companies this week added oil rigs for the second time in the last three weeks even as new drilling has largely stalled since June due to pipeline constraints in the country's biggest oilfield.

The U.S. rig count, an early indicator of future output, is higher than a year ago when 749 rigs were active as energy companies have been ramping up production in anticipation of higher prices in 2018 than previous years.

But the rig count has held mostly steady around 860 rigs since the start of June as crude prices in the Permian region in western Texas and eastern New Mexico have collapsed due to a lack of pipeline infrastructure needed to transport more fuel out of the region.

More than half the total oil rigs are in the Permian basin in west Texas and eastern New Mexico, the nation's biggest shale oil field. Active units there declined by one this week to 483, the least since the start of August.

"The only way to get drillers in the Permian to slow their production growth is a lower oil price. And that is exactly what they have got," said Bjarne Schieldrop, chief commodities analyst at SEB, a Nordic corporate bank.

A shale boom has helped send U.S. production surging above 10 million barrels per day (bpd) this year for the first time since the 1970s, with the United States surpassing Russia and Saudi Arabia as the top crude producer, according to the U.S. Energy Information Administration this week.

The EIA, however, said in its monthly forecast that U.S. crude oil production in 2019 was expected to grow at a slower rate than previously forecast.

U.S. crude prices were trading at about $69 per barrel, on track to increase about 2 percent this week on talk of U.S. sanctions against Iran that boosted the global benchmark Brent futures to a three-and-a-half-month high over $80 a barrel earlier this week.

In anticipation of higher prices in 2018 than 2017, U.S. financial services firm Cowen & Co this week said the exploration and production (E&P) companies it tracks have provided guidance indicating an 18 percent increase this year in planned capital spending.