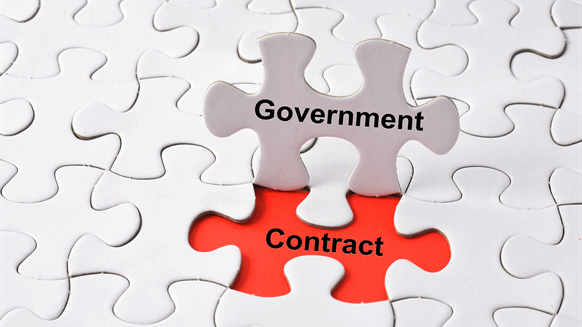 The plan was first announced by GE last July and is part of Iraq's efforts to stop flaring gas associated with oil by 2021. Iraq continues to flare some of this gas because it lacks the facilities to process it into fuel for local consumption or exports.

Gas flaring costs nearly $2.5 billion in lost revenue for the government and would be sufficient to meet most of needs for gas‐based power generation, according to the World Bank.

The contract with Baker Hughes and GE provides for processing the gas at the Nassiriya, Al Gharraf oilfields.

It is the second contract signed by Iraq to process gas associated with oil, after one with U.S. energy firm Orion in January.

Iraq's production of associated gas is expected to grow as the country increases its oil output capacity.

The Iraqi cabinet on Sunday approved a plan to raise the nation's crude oil output capacity to 6.5 million barrels per day by 2022, from about 5 million bpd now.

The country is currently producing about 4.4 million bpd, below its capacity, in line with an agreement between the 14-member Organization of Petroleum Exporting Countries and other exporters including Russia to cut supply to boost oil prices.

The Iraqi government depends on oil and gas sales for about 95 percent of its income.