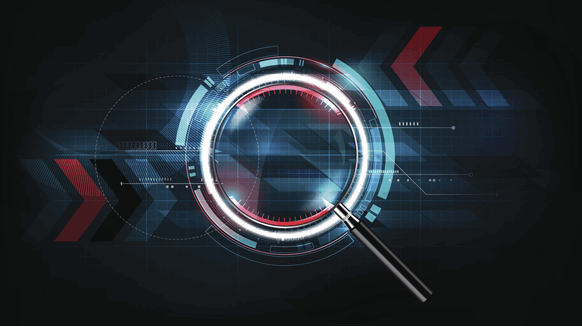 Bahrain, the smallest energy producer in the Persian Gulf, discovered its biggest oil field since it started producing crude in 1932, according to the country's official news agency.

(Bloomberg) -- Bahrain, the smallest energy producer in the Persian Gulf, discovered its biggest oil field since it started producing crude in 1932, according to the country’s official news agency.

Bahrain’s energy industry is overshadowed by the world’s biggest oil and gas producers. It sits between Saudi Arabia, the largest oil exporter, and Qatar, the biggest shipper of liquefied natural gas. Bahrain has crude reserves of 124.6 million barrels -- fewer than Poland -- and 92.03 billion cubic meters of natural gas, according to the U.S. CIA Factbook. Saudi Arabia, by comparison, has 266.5 billion barrels of crude reserves, while Qatar has 24.3 trillion cubic meters of gas.

The find could “provide a much needed boost to Bahrain’s fiscal accounts,” Ehsan Khoman, head of research for the Middle East and North Africa at Mitsubishi UFJ in Dubai, said Monday. “However, it is too early at the current juncture to estimate the potential increase in hydrocarbon receipts until further guidance is provided.”

Bahrain discovered the offshore Khaleej Al Bahrain Basin as it seeks to expand output capacity at its wholly owned Bahrain Field to 100,000 barrels a day by the end of the decade. The country is pumping about 45,000 barrels of oil a day from its Bahrain Field, and it shares income from a deposit with Saudi Arabia that produces about 300,000 barrels a day, according to figures from the U.S. Energy Information Administration.

It is currently bound by the global agreement among major oil producers to limit production to reduce global inventories.

Bahrain’s revenue from oil and gas dropped 43 percent from 2013 to 2016, according to most recent data available from the Finance Ministry, as crude prices slumped as much as 77 percent. With energy sales accounting for 87 percent of the government’s total income for 2016, Bahrain is trying to diversify its economy and borrow funds to ease pressure on its public finances.

Richard Jobes  |  April 06, 2018
Fantastic news for a great country and people. I hope it helps them and that they also keep diversifying.
Dinesh Singh  |  April 03, 2018
Great news for Bahrain however, having said that Bahrain should continue it's diversification strategy to other manufacturing businesses and continue on the path of encouraging non-oil trades similar to what Dubai has been doing. Congratulations and a great future to wonderful country Bahrain.