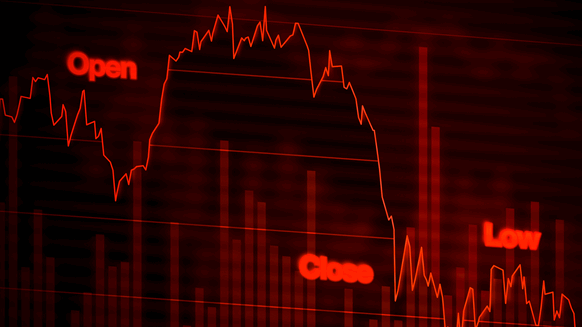 Aramco's shares have reversed more than a third of their initial rally.

(Bloomberg) -- Saudi Aramco shares fell for a third straight session, with investors locking in some profits now that the catalyst of inclusion in stock indexes has passed.

Aramco slid 3.3 percent to 35.50 riyals in Riyadh on Thursday, underperforming the Tadawul All Share Index, which rose 0.5 percent.

The oil giant was included this week in MSCI’s main gauge tracking emerging-market stocks and also in the Saudi index, opening room for investors to sell on the liquidity events. The stock is down more than 6 percent from the highest closing price reached on Monday, paring more than a third of its rally since the biggest initial public offering in the world.

With the catalyst of the inclusion in benchmarks having now happened, many investors are using the chance to take profit, said Marie Salem, the head of institutions at Daman Securities in Dubai. “Yet we remain comfortable with the current levels given the lower volumes when compared to the first days,” she said. “We have seen a lot of inflow on the stock at higher levels and these will surely support the stock.”

Foreign investors balked at Aramco’s IPO, citing what they deemed to be an expensive valuation along with concerns spanning governance to geopolitical issues. The sale ended up being widely focused on local investors, with individuals set to receive bonus shares after 180 days if they hold on to their stock. And Saudi government institutions invested almost $2.3 billion into the IPO that raised nearly $26 billion.

“Usually, one should not read too much into day-to-day movements in share prices. But in the case of Aramco, the declines may be a result of post-deal support ebbing away,” said Hasnain Malik, head of equity strategy at Tellimer in Dubai. “Given price-setting so far has mainly been done by local investors it is likely that internationals, outside the passive funds, will wait for a significantly lower valuation.”

To contact the editors responsible for this story:
Celeste Perri at cperri@bloomberg.net
Phil Serafino, Paul Jarvis