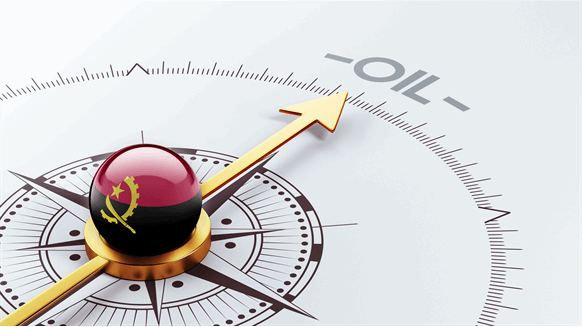 Angola's ailing oil industry got a shot in the arm this week, with Eni SpA and Total SA both showing their commitment to the OPEC producer.

(Bloomberg) -- Angola’s ailing oil industry got a shot in the arm this week, with Eni SpA and Total SA both showing their commitment to the OPEC producer.

Eni started production at the Agogo-1 deepwater field and won exploration rights to Block 28 in the Namibe Basin, while Total, active in Angola for more than 60 years, was awarded Block 29. New discoveries are vital if the southwest African country is going to revive faltering output, according to consultants Rystad Energy AS.

“Adding significant resource through new discovery seems to be the only way out,” Rystad said in a report. Without fresh finds, volumes could drop below 1 million barrels a day by 2025, it said.

Oil production in Angola has slumped by a third in the past decade to less than 1.4 million barrels a day, reflecting years of underinvestment in new projects. The government, which relies on oil exports for most of its revenue, has introduced reforms such as tax relief and a standalone regulator as part of efforts to lure investment and reverse the decline.

The number of rigs in Angolan waters has increased in recent months, with Total positioning itself to be the country’s top foreign operator. The French major plans to drill the world’s deepest offshore well in a campaign that begins in the next few weeks.

Italy’s Eni and its partners have started pumping 10,000 barrels a day at Agogo-1, and expect to double that volume in the coming months, Angola’s oil-industry regulator said Thursday.

Production from Angolan projects that started in the last five years will peak in 2022 at about 549,000 barrels a day, according to Rystad.

To contact the editors responsible for this story:
James Herron at jherron9@bloomberg.net
Amanda Jordan, Christopher Sell