Angola Pledges to Fall in Line with OPEC+ 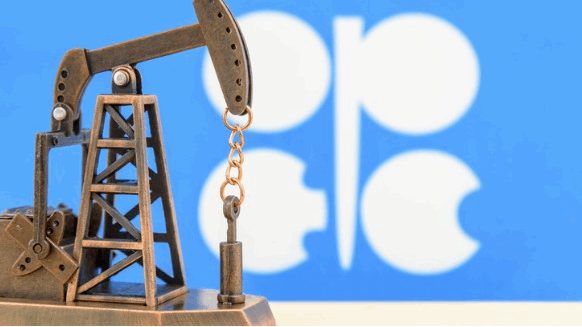 OPEC+ is another step closer to addressing the cheating that has dogged the cartel since its inception.

(Bloomberg) -- OPEC+ is another step closer to addressing the cheating that has dogged the cartel since its inception.

Three weeks after a crackdown on members of the oil coalition lagging in their delivery of promised oil output cuts, the last main straggler has given assurances that satisfy the group’s leadership.

Angola sent a new letter to OPEC’s president committing to full compliance with its output target, as well as additional cutbacks in compensation for earlier cheating, according to a delegate who asked not to be identified.

While the Organization of Petroleum Exporting Countries and its allies estimate that they made 87% of a record 9.7 million barrels a day output reduction when the deal was launched in May, group leaders Saudi Arabia and Russia are insisting on full compliance. The alliance is tightening supply to offset the demand hit from the coronavirus crisis.

Together, the OPEC+ cheats have agreed to implement 1.26 million barrels a day of compensatory cuts, spread out over the next few months.

Iraq, Nigeria and Kazakhstan -- the biggest laggards -- promptly provided details following the latest meeting in June. Angola, however, subsequently backtracked on its promise, seeking to defer its compensation cutbacks until October.

The follow-up correspondence this week, combined with signs that Luanda has cut loading programs, has assuaged concerns about Angola’s commitment, another delegate said.

The assurances from Angola, plus data showing other lagging countries implemented a larger share of their cuts in June than May, suggest the issue of compliance will be less contentious than recent OPEC+ meetings.

Angola, Iraq and Nigeria collectively pumped 240,000 barrels a day above their targets last month, according to preliminary data used by OPEC, down from an over-production of 853,000 barrels a day in May. The errant nations could be asked to make additional reparations for the excess June output when an OPEC+ monitoring committee meets next week.