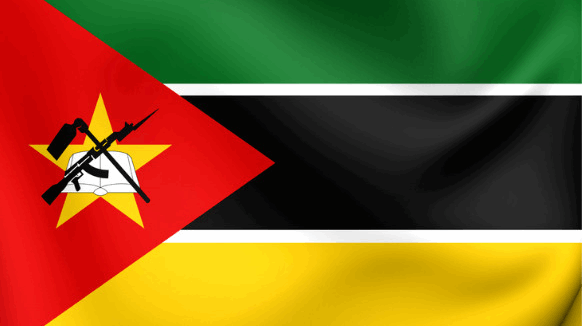 The violence could signal a change in tactics by suspected Islamist militants in northern Mozambique's Cabo Delgado province.
Tweet