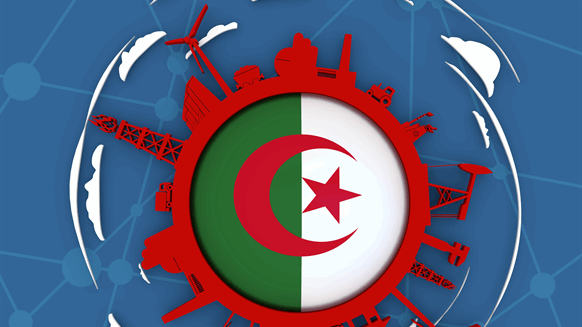 That’s the message the head of the country’s state-owned oil and natural gas company is taking to majors like Exxon Mobil Corp. and Chevron Corp. as Algeria looks to attract more foreign investment to help it tap its rich shale reserves.

Sonatrach first met with Exxon about a new partnership in January, according to Abdelmoumen Ould Kaddour, the company’s chief executive. Since then, the companies have sat down four times, and Ould Kaddour hopes to iron out the details in time to announce a deal by the end of the year.

“We need a lot more companies to come explore,” Ould Kaddour said in an interview at the World Gas Conference in Washington. “We’re talking to all the big companies.”

Right now, Sonatrach is responsible for 90 percent of the exploration and production of both oil and gas in Algeria. But Ould Kaddour wants to change that. He hopes Sonatrach will ultimately get help from partners for about half of all of its drilling activity.

“Exxon Mobil is Exxon Mobil,” he said. “They have huge experience in that field, and they use technology that could be positive for our development.”

Sonatrach is also looking to form a trading and marketing joint venture and has a meeting with Chevron on the books for next month. That would help the company with some of its goals outside Algeria’s borders, such as growing its share of the global gas market.

“We need a change”

Algeria is in the middle of pushing through a new law meant to attract more international investment. Ould Kaddour said he expects the changes -- which include tax incentives -- to be implemented by the beginning of next year.

“We need a change -- there is no doubt about that,” he said. “As of now we have been living all alone, and the result is not good.”

Ould Kaddour said that while most big oil and gas companies already operate in the country, the new law should bring even more investment.

“We’re shaking the tree,” he said. “Hopefully something nice will fall down from the tree, not a rock or something that will hit us in the head.”