AMLO Says Pipeline Deal to Save $4.5B 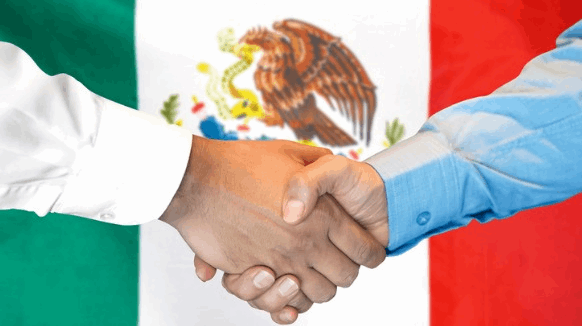