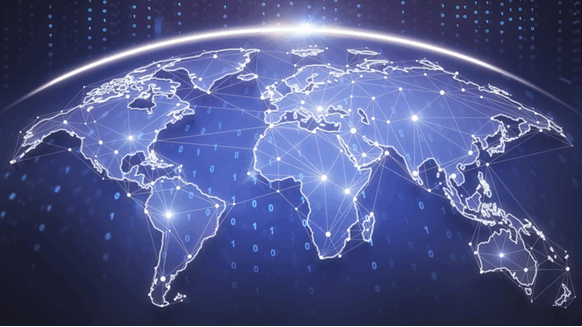 U.S. crude is reaching new destinations around the world after Chinese buying slowed.

(Bloomberg) -- U.S. crude is reaching new destinations around the world after Chinese buying slowed amid concern that the growing trade dispute between the countries could result in a tax on American oil.

America shipped 470.2 million barrels to 38 countries from October through March, compared with 359.3 million to 31 nations in the previous six months, according to Census Bureau data compiled by Bloomberg. The volumes increased even as shipments to China sank nearly 80%.

“China is a large buyer of crude oil, but the fact that they don’t buy from the U.S., doesn’t mean that the U.S. doesn’t have any place to sell it,” said Sandy Fielden, an analyst at Morningstar Inc. “It just changed the destination of that U.S. crude, since crude is fungible.”

Countries such as Canada and South Korea increased their purchases, while Chile took its first cargoes. China hasn’t turned completely away from the U.S., and the Asian nation’s overall imports hit a record in April. New refineries coming online and purchases for strategic stockpiles should keep demand strong.

On Monday, the Chinese government issued increased tariffs on some American goods and imposed new ones for others. But that didn’t include U.S. crude, even though China had threatened to impose a 20% duty last year.

“By not imposing tariffs on U.S. crude, it leaves the option for crude imports from U.S. open at a time when a lot of international supply of crude remains constrained for various reasons,” Deshpande said.