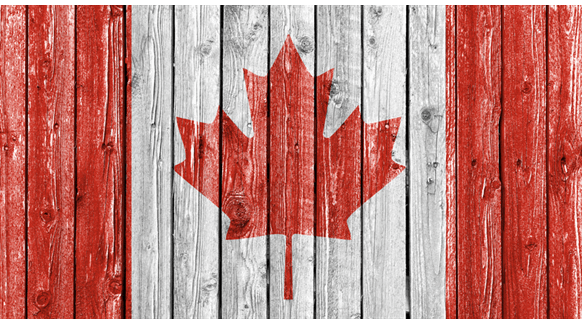 Alberta may have finally found the right level for its oil curtailment program.

(Bloomberg) -- Alberta may have finally found the right level for its oil curtailment program that has sent local oil prices on a roller coaster for the last few months.

Last week, Jason Kenney’s new provincial government announced it would roll the 3.71 million barrel a day June production limit into July. That production level seems to finally be doing what the curtailment program was designed to achieve: alleviate a glut caused by too much oil encountering too few pipelines. It also has strengthened prices to a point that makes crude by rail exports worth the cost.

“Certainly, it appears, at this point, you do have a widening differential scenario that’s more supportive of rail,” Kevin Birn, IHS Markit’s director of North American crude oil markets, said by phone.

The province’s previous government under former Premier Rachel Notley announced the curtailment program in December after export pipelines filled to capacity and local oil prices collapsed. The 3.56 million barrel a day limit set by the government for January was equivalent to a 325,000 barrel a day cut for the province’s largest producers.

Prices surged so much after the announcement that it became unworkable to ship crude by rail. After a brief decline, inventories began to rise again and reached a record at the end of April, according to Genscape.

The government has been relaxing the production limits since January. As output increased, Western Canadian Select’s discount to New York futures widened from about $8 a barrel in early April to $17 a barrel at the end of May, before narrowing to over $14 after wildfires prompted the shutdown of some heavy oil production.

Heavy Canadian crude’s discount to West Texas Intermediate is set widen to greater than $20 a barrel through the second half of the year and into 2020 as the curtailments are relaxed, Rory Johnston, commodity economist at Scotiabank, said in a video presentation last month. That discount would still provide enough incentive for crude-by-rail shipments.

To be sure, some oil sands production that was down for maintenance started to come back online in May so the widening discount for Canadian heavy crude isn’t surprising and “it’s hard to gauge” success off one month, Birn said. Inventories are still too high making for a “very fragile market,” he said. Production limits will have to continue to be raised as rail ramps up.

To contact the editors responsible for this story:
David Marino at dmarino4@bloomberg.net
Mike Jeffers, Carlos Caminada