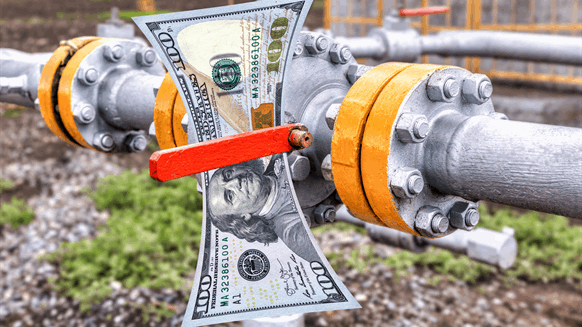 Adnoc is seeking to sell as much as 49 percent of the business through a lease structure.

Australia’s IFM Investors Pty and Ontario Teachers’ Pension Plan are also weighing offers for a stake in Abu Dhabi National Oil Co.’s gas pipeline unit, according to the people. A deal could value the business at as much as $15 billion including debt, the people said, asking not to be identified because the information is private.

The oil giant expects to receive first-round bids in mid-February, the people said. Adnoc is seeking to sell as much as 49% of the business through a lease structure, according to the people.

Abu Dhabi, the capital of the United Arab Emirates, is among Persian Gulf oil producers that are opening up their operations to outside investment to attract fresh capital and diversify their economies. Adnoc has raised billions of dollars by bringing in partners for businesses including its refining unit and drilling business.

No final decisions have been made, and there’s no certainty the companies will proceed with firm offers for a stake in the Adnoc gas pipelines, the people said. Representatives for Adnoc, BlackRock, KKR and Ontario Teachers declined to comment. Representatives for IFM and GIP didn’t immediately respond to requests for comment.

To contact the editors responsible for this story:
Ben Scent at bscent@bloomberg.net;
Nayla Razzouk at nrazzouk2@bloomberg.net