Activist Investor Pushing for Carrizo to Merge or Sell 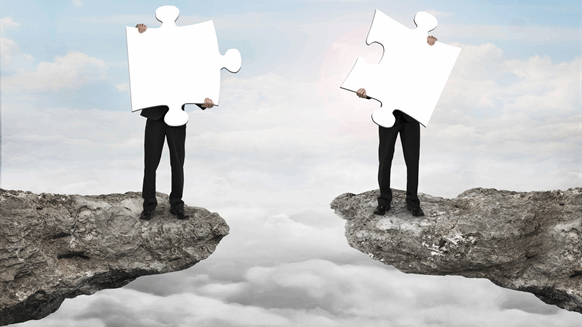 Shares of Houston-based Carrizo have fallen by about 43 percent over the past 12 months.

(Bloomberg) -- Activist investor Lion Point Capital has built a position in Carrizo Oil & Gas Inc. and wants the driller to explore a sale or merger with another Permian explorer to gain scale.

The New York-based hedge fund has an economic exposure to about 6 percent of Carrizo and believes the company is undervalued, according to a filing Monday. Lion Point, which was founded by a former Elliott Management Corp. executive, has held discussions with management about its views.

Among the potential companies Lion Point would like Carrizo to explore a merger with is fellow Permian driller PDC Energy Inc., in which the hedge fund also holds a stake, according to people familiar with the matter who asked not to be identified as the details aren’t public. In addition to giving the company scale in the coveted basin, a merger or takeover would improve Carrizo’s cash flows and cost structure, and allow it to reduce leverage.

Carrizo welcomes engagement from investors and is open to all suggestions to enhance shareholder value, the company said in a statement.

"While the company believes that its significant drilling inventory in two of the highest-return plays in North America positions it to deliver on these goals in the current pricing environment, its board and management team will continue to evaluate any and all opportunities, including transactions with other companies, that could generate superior returns for shareholders," Carrizo said.

Carrizo has held early stage discussions about tie-up with U.S. energy explorer SM Energy Co., people familiar with the matter said in March. There’s no certainty the deliberations will lead to a transaction, they said at the time.

There’s been mounting speculation about deals in the Permian basin in the U.S. Southwest in recent months as oil and gas producers in the region seek scale. The activity has been capped by the ongoing heavyweight battle between Occidental Petroleum Corp. and Chevron Corp. to take over Anadarko Petroleum Corp.

Lion Point has a history of agitating for companies in the oil and gas sector to sell themselves. Last year, the hedge fund was among investors who urged Resolute Energy Corp. to sell itself. Resolute agreed to be acquired by Cimarex Energy Co. in November in a deal valued at about $828 million at the time.

Ronald A Schipper  |  May 07, 2019
SPOT ON.AS A SHEAR HOLDER I FINE MANAGEMENT NOT SHAREHOLDER FREINDLY. Find a company that will do a better job then this management