$44B India Refinery Project At Risk 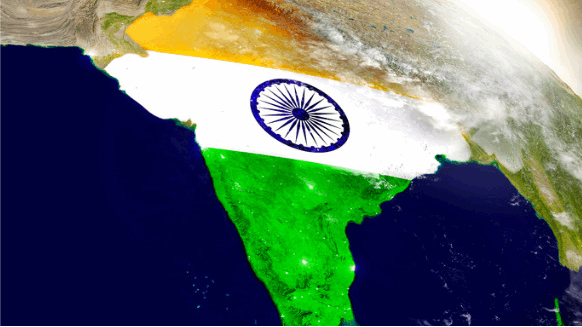 The completion of the refinery hinges on the outcome of an upcoming election.
Tweet