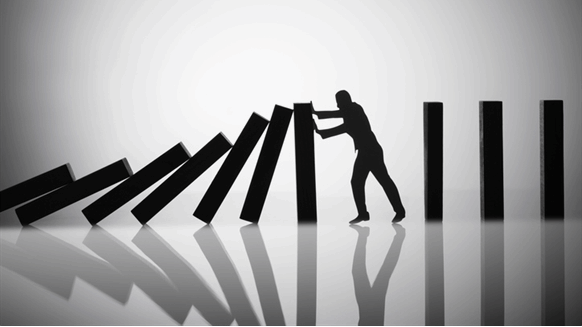 Equinor just unveiled its most ambitious climate plan yet, but it isn't enough to get Norway's biggest oil company off the exclusion list of a major Danish pension fund.

(Bloomberg) -- Equinor ASA just unveiled its most ambitious climate plan yet, but it isn’t enough to get Norway’s biggest oil company off the exclusion list of a major Danish pension fund.

State-controlled Equinor wants to make its production in Norway carbon neutral by 2050. Yet critics say it isn’t addressing the much more substantial pollution that comes from using the fuel after it’s exported.

MP Pension, which oversees about $20 billion in assets, tossed out the 10 biggest crude producers last year. It says it sees no reason to adjust that decision, after taking a closer look at Equinor’s latest climate goals.

Anders Schelde, the chief investment officer of MP, said Equinor’s targets are really what should be expected from any company, and don’t yet include any risk assessments of its business model in different scenarios in the transition to cleaner energy globally.

“The steps taken by Equinor may perhaps stand out as ambitious within the fossil extraction sector, but less so when you compare across all sectors,” he said in an email. “They are not there yet in your view. They will remain on MP’s exclusion list also after this announcement.”

Investors need to make individual assessments of their strategies, Equinor’s head of development and production in Norway said in an interview at a conference in Oslo on Wednesday.

“We believe these are very ambitious and important measures toward meeting the climate challenge,” Arne Sigve Nylund said.

Equinor said on Monday it will present a “holistic climate platform” next month, but declined to say whether it would provide specific targets for emissions derived from the use of its products, like some rivals have.

“We will revert to that at the capital markets day” on Feb. 6, Nylund said on Wednesday.

To contact the reporters on this story:
Mikael Holter in Oslo at mholter2@bloomberg.net;
Christian Wienberg in Copenhagen at cwienberg@bloomberg.net