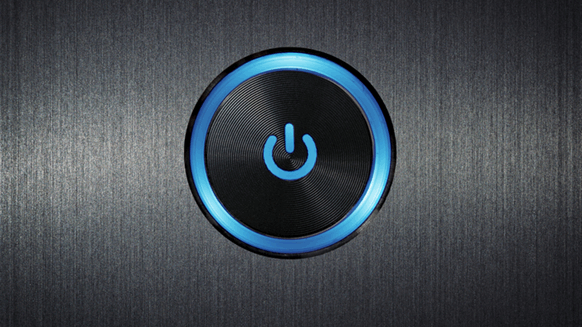 No production figures were released from Wintershall. The field, which was discovered in June 2015, stretches across the UK and Dutch Continental Shelves.

“With first gas from Sillimanite we once more underline our ability to successfully explore for hydrocarbons and transfer development projects successfully into production,” Hugo Dijkgraaf, chief technology officer and board member at Wintershall Dea, said in a company statement.

“As Sillimanite will increase the amount of gas produced in Europe, it underlines Wintershall Dea’s capabilities as Europe’s leading, independent gas and oil producer,” Dijkgraaf added.

According to Wintershall, Wintershall Noordzee plans to further invest in activities in the Southern North Sea besides Sillimanite.

“We have a diverse project pipeline in the Southern North Sea ahead of us. With the Dutch Rembrandt/Vermeer oil developments we plan another exciting project,” Dijkgraaf stated.

“We are currently in the define phase and we plan for the final investment decision late 2020. Additionally, we are also evaluating the development potential of the Greater Ravn Area in Denmark”, he added.

Wintershall Dea describes itself as Europe's leading independent oil and natural gas company. The business, which is headquartered in Germany, searches for, and produces gas and oil in, 13 countries worldwide.

Gazprom EP International describes itself as the sole specialized enterprise for implementing Gazprom's projects in the areas of prospecting, exploration and development of hydrocarbons outside the Russian Federation. The company’s history goes back to 1998.