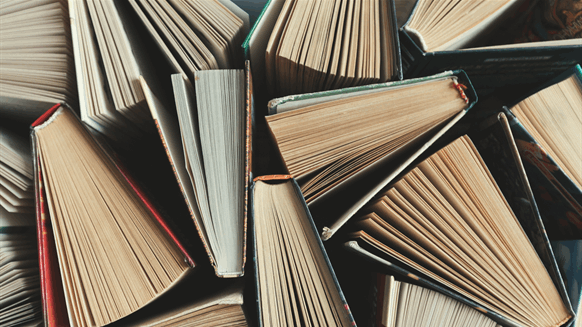 Wintershall Dea revealed this week that it has published studies on Wintershall’s history under national socialism.

In early 2019, Wintershall Dea appointed a team of experts from Germany’s Business History Society to analyze the history of the business from 1929 to 1945, as a way to mark Wintershall’s 125th corporate anniversary. The findings of this study have now been published in book form by the Societäts-Verlag publishing house in Frankfurt under the title Expansion at all costs – Studies on the Wintershall AG between Crisis and War, 1929-1945.

Investigations showed that the management of the Wintershall company was to some extent closely entwined with the ruling NSDAP party and actively supported the national socialists. As a company, Wintershall is said to have profited from forced labor and the war economy.

“As a company we don’t want to bury the past. Quite the opposite, we want to confront the past consciously and transparently,” Mario Mehren, the chief executive officer of Wintershall Dea, said in a statement posted on the company’s website.

“Because one’s own past also results in a responsibility for the present. As a leading German and European company in our industry, we consciously stand for respect and tolerance and for peaceful, democratic coexistence,” he added in the statement.

“The open engagement with our own history is a further commitment to these important values,” Mehren went on to state.

Wintershall Dea highlighted that the book launch took place on the anniversary of the night of bombing raids over Kassel in 1943, when Wintershall’s company headquarters went up in flames. After the launch, Professor Manfred Grieger, Andrea Schneider-Braunberger from the Business History Society,  Mario Mehren and Lukas Mühlbauer, a student representative from the Walter Lübcke School Wolfhagen, were in conversation with host Claus-Peter Müller von der Grün.