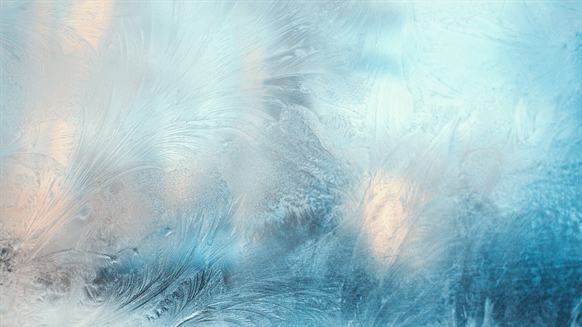 The winter chill is exposing Europe’s structural gas shortages, according to a new report from BofA Global Research.

“Winter weather has ushered in seasonal heating demand; more than doubling European gas consumption versus the summer months,” analysts at BofA Global Research stated in the report, which was sent to Rigzone.

“Inventories are now in full withdrawal mode and TTF day-ahead gas prices have jumped 7x versus recent lows. Even full European inventories can barely cover two months of peak winter demand alone, emphasising our view that daily flows are of much greater significance to structural market balances,” the analysts added.

“Until new LNG supply hits the market in 2025/26, we see little tangible relief, outside of seasonality, to exceptionally tight LNG markets and by virtue higher-for-longer European pricing. We reiterate Buy ratings on Equinor, Shell, TotalEnergies, Harbour and Energean as key gas market beneficiaries,” the analysts continued.

In the report, BofA Global Research analysts estimated that Europe will be physically short of around 70 billion cubic meters across 2023 in the absence of demand destruction, “even when maximizing practical LNG import capacity”.

“The only balancing item to this is demand destruction in our view, for which persistently high price are required to drive,” the analysts said in the report.

In a separate market note sent to Rigzone this week, Rystad Energy Senior Analyst Zongqiang Luo highlighted that European temperatures had continued to decline in the first week of December.

The analyst outlined that this development pushed weekly average storage withdrawals “to some 470 million cubic meters per day and LNG imports to a record monthly high of 11.4 million tons”.

Luo also highlighted in the note that a new long term LNG deal was signed between Sempra and Ineos, “boosting supply to Europe’s gas market”.