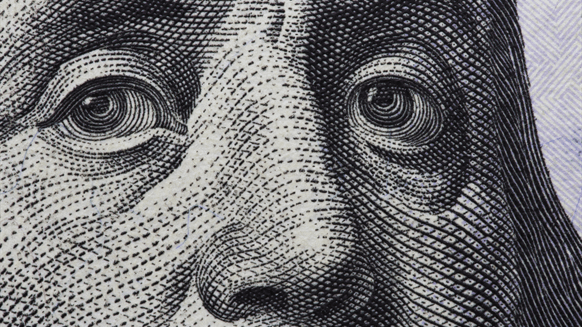 Macquarie Group doesn’t expect so, according to Vikas Dwivedi, a Global Oil & Gas Strategist at the company, who said Macquarie is forecasting “large surpluses” for the first three quarters of the year.

“We believe it will be difficult for oil to rally given our view that global oil stocks will build by 300 million barrels during the year,” Dwivedi told Rigzone.

“In our assessment, a $100 oil price would require substantial supply disruptions from large oil exporters including, but not limited to, Russia, Nigeria, Libya, and Angola. Additionally, a rally to $100 would require the China reopening to be completed by 2Q23, and perhaps even by 1Q23, and be accompanied by meaningful economic stimulus by the Chinese government,” Dwivedi added.

Offering his opinion, Gladney Darroh, the president and founding partner of Piper-Morgan Associates, said there is a “reasonable possibility” that oil prices will hit $100 per barrel in 2023 “if the world economy perks-up beyond current expectations or if supplies tighten further”.

“However, the world economy could experience a recession, or the world economy could perk-up beyond current expectations in 2023 but still other circumstances might prevail that conspire to keep oil in a trading range below $100 per barrel, such as an unexpected and favorable resolution to the war in Ukraine, increases in oil production from OPEC and the U.S., western economies learn to live with less oil, warm weather, and all the unknowns,” he told Rigzone.

When asked if oil would see $100 this year, James Davis, the Director of Short-Term Global Oil Service & Head of Upstream Oil at FGE, told Rigzone, “while we can indeed paint a picture for $100 per barrel, we do not see this price level in our base case”.

“[We] certainly don’t see it as a sustainable level given the bearish macro consequences of prices at such levels,” he added.

“For structure alone to get Brent up to $100 per barrel, it will need to rise to around $28 per barrel,” Davis said.

“Under the current interest environment, that would need OECD commercial stock levels to fall by around 130 million barrels - back to levels last seen April 2022. Given that the market right now looks fairly balanced, we’d need to see sizable shifts in supply or demand to achieve this result,” he added.

“A drop in Russian oil output from current levels of around one million barrels per day would also put markets back on track for lower stock levels and greater backwardation,” he continued.