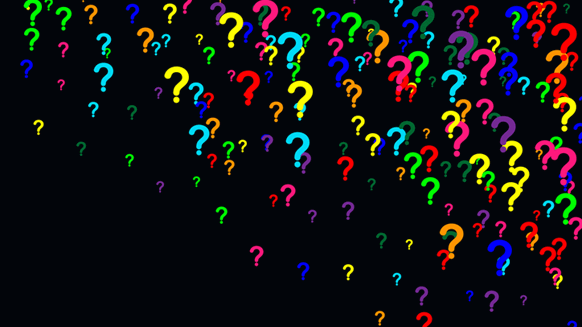 There are a few likely suitors for Chevron's North West Shelf LNG stake.

There are a few likely suitors for Chevron’s North West Shelf (NWS) LNG stake, but, of the existing participants, Woodside is the most likely buyer.

That’s according to Wood Mackenzie’s senior analyst David Low, who added that the company is “well-positioned” financially and has announced it is ready and looking for merger and acquisition opportunities in Australia.

Low highlighted that Chevron putting its 16.7 percent stake in the NWS up for sale “makes a lot of sense”.

“We see the NWS facility coming off full production this year and going forward it will need third-party gas to keep the plant full. For the NWS joint venture partners, this means an increasing proportion of tolling revenue will be generated, unless each party can monetize its own gas molecules through the facility,” Low stated.

“Chevron unsuccessfully tried to monetize the Clio/Acme asset via the NWS last year and is unlikely to be able to monetize any of its gas through the facility in the near-term. We see this as part of the reason why its stake in the NWS is up for sale,” he added.

Low went on to say that Wood Mackenzie still sees Australia as a “strategically important” part of Chevron's portfolio.

“It is in fact one of its most important countries in terms of remaining upstream value. Chevron will continue to focus on squeezing maximum value from its large LNG projects, Gorgon and Wheatstone, without the distractions of the NWS,” Low added.

The NWS project is Australia’s first LNG development. Since 1989, the project has delivered more than 5,000 LNG cargoes, according to Chevron’s website. Collectively, the six project participants have invested in onshore and offshore oil and gas facilities totaling more than $34 billion, Chevron’s site shows.

Woodside describes itself as the pioneer of the LNG industry in Australia and the largest Australian natural gas producer.