Who is the Most Admired Upstream Explorer? 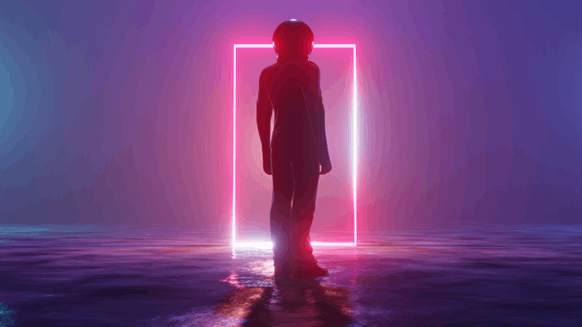 The answer to that question is French oil and gas major Total, according to Wood Mackenzie.

The answer to that question is French oil and gas major Total, according to Wood Mackenzie’s (WoodMac) latest annual exploration survey.

The survey asked respondents which explorer, aside from their own company, they most admired, without restricting the question to a particular time period or sector. Total was awarded the accolade at WoodMac’s annual exploration summit, which was held online this year.

“For the past 12 years, Wood Mackenzie has named the industry’s most-admired explorer after collating the results of our industry-leading annual exploration survey,” Andrew Latham, WoodMac’s vice president of global exploration research, said in a company statement which was sent to Rigzone.

“This year, our overall winner is Total. Total has enjoyed a string of big wins recently, including offshore Suriname,” he added in the statement.

“It also completed the play-opening Brulpadda find in South Africa. Total is in Glaucus and others in Cyprus, Ballymore in the Gulf of Mexico Jurassic, Glendronach and Glengorm in the UK, and many other finds,” Latham continued.

Companies that want to win this award need to make big discoveries, ideally as an operator and ideally in new frontiers, Latham noted. Tullow Oil won the award every year for the first five years of its existence. Anadarko then picked it up for two years in a row, followed by a hat-trick for Eni and a single win for ExxonMobil.

WoodMac is an energy research and consultancy company based in Edinburgh, Scotland. Established in 1923, the company has several locations all around the world.