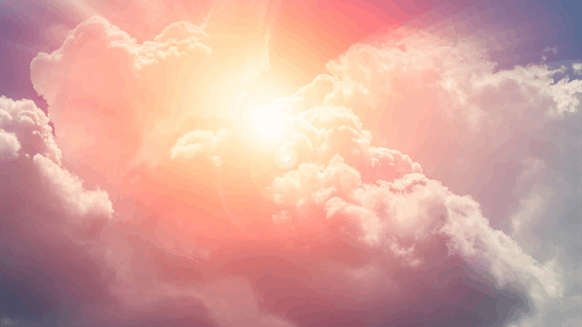 Whiting Petroleum Corporation (NYSE: WLL) announced Tuesday that it has successfully completed its financial restructuring and emerged from Chapter 11 protection.

In connection with its emergence from Chapter 11, all of Whiting’s existing equity interests have been cancelled and cease to exist. Shares of the company’s new common stock will commence trading on the New York Stock Exchange under the ticker symbol “WLL,” on September 2.

“We are excited to begin our new chapter at Whiting, with a focus on capital discipline and free cash flow generation to create long-term value for our shareholders,” Peterson said in a company statement.

“On behalf of the company and newly appointed board of directors, I would like to thank our employees for their patience and dedication during this process,” he added.

Whiting announced back in April that it had entered into a restructuring support agreement and that it had filed a consensual chapter 11 plan of reorganization with the United States Bankruptcy Court for the Southern District of Texas.

Headquartered in Denver, Colorado, Whiting is an independent exploration and production company with an oil focused asset base, according to its website. The business describes itself as a top crude oil producer in North Dakota.