Which US Oil Companies Are Going to Struggle? 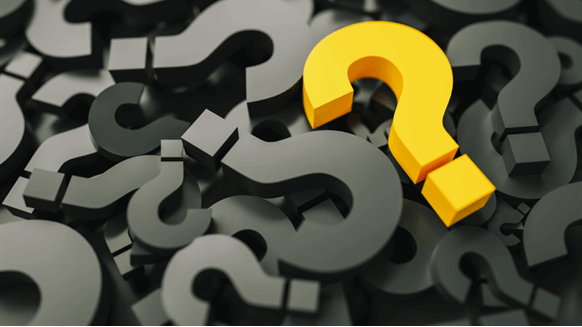 U.S. shale companies that are highly leveraged will struggle with the current low oil prices due to the nature of their business model, Edison outlines.

U.S. shale companies that are highly leveraged will struggle with the current low oil prices due to the nature of their business model.

That’s the view that Carlos Gomes, a leading associate analyst on the oil and gas team for Edison, expressed to Rigzone when asked which U.S. oil companies are worst placed to deal with the recent oil price crash.

“As it was observed, companies like Hess Corporation, Occidental Petroleum and Chevron already had severe losses,” Gomes added.

“On the other side of the spectrum, companies that are highly hedged, focused on conventional production, with lower operating costs are more protected to the current low oil price environment,” he continued.

Oil prices tumbled more than 30 percent after the OPEC+ alliance failed to reach an agreement at its latest meeting on March 6. Following the breakdown of the talks, Sandhill Strategy co-founder Katie Bays outlined that OPEC+ is going to war with U.S. shale in a television interview with Bloomberg. According to Bays, the move is something the group has “avoided doing since they cut production in 2016”.

Standard Chartered lowered its 2020 average Brent oil price forecast by $29 per barrel to $35 per barrel on Monday.

Edison is an investment research, investor relations and consulting firm, with offices in North America, Europe, the Middle East and AsiaPac.

Richard Thompson  |  March 17, 2020
Shale oil production has never been a viable business model. Conventional oil has a long tail production that smooths out price fluctuations. Shale oil is in trouble the moment that oil price declines significantly. Shale oil production has never been about profit and shale oil companies have never really worried about making money. If the word oil is replaced by another commodity, say potatoes, the US shale oil business model sounds exactly like Russian collective farms from the 1960s - produce as much as you can and dont worry about the money side. US shale oil production is one of the most communist parts of American business - apart from Banking.
Albert Stahr  |  March 12, 2020
This price war won't last as the medieval Saudi kingdom need $US80/bbl to live and Russia will be selling at a loss at $US40/bbl. The Saudi/Russia attack on US shale oil will fail mainly because the US govt. (via the Donald) won't allow this part of their economy to be crippled.
Ned Ryerson  |  March 12, 2020
How long term? Th invisible hand of the market always wins. Which pawn eliminated first. Which blinks national pride or business sustaining profits.