Where Is All the Missing US Oil? 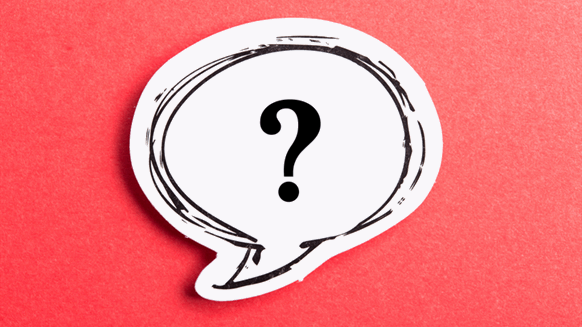 Oil traders and analysts closely watching weekly U.S. inventory figures have been scratching their heads in the last few weeks wondering one thing.

(Bloomberg) -- Oil traders and analysts closely watching weekly U.S. inventory figures have been scratching their heads in the last few weeks wondering one thing: Where are the missing barrels?

U.S. Energy Information Administration data Wednesday showed a crude supply adjustment factor -- the difference between reported stockpiles and those implied by production, refinery demand, imports and exports -- of more than 800,000 barrels a day. While that doesn’t seem like that much, it’s added up to more than 24 million barrels over the past four weeks, and potentially hundreds of millions of dollars in trading opportunities.

The figure tends to swing back and forth, depending on irregularities in various surveys the EIA pulls from for its reports. It’s the only time since records going back nearly two decades that reported stockpiles have been so much higher than the implied figure for so long, which has surprised traders and investors.

Popular guesses for the discrepancy include missing production from the prolific Permian Basin or miscounting of imports or exports. The source could be important, because higher-than-expected production would continue weighing on U.S. oil prices just as investors expect the start of summer driving demand season to spark a rebound.

While crude production may be higher, it’s unlikely the full picture, said Robert Merriam, director of the office of petroleum and biofuels statistics at the EIA. He cautioned that while the adjustment factor is high, it only accounts for about 4% of U.S. crude demand.

While that supply is added into inventories, it’s not getting counted as crude production because it comes from the natural gas stream. As a result, crude stockpiles could rise without a commensurate increase in output.

In a research note on Wednesday, Macquarie Group Ltd. analysts suggested potential errors in net imports could be the culprit. The analysts added that May balances implied exceptionally strong production, which means U.S. oil output may be even higher than the 12.4 million barrel-a-day record in this week’s data -- a narrative that many bearish market participants believe. Rystad Energy AS said Thursday that its May data shows crude supply averaging 12.5 million.

The EIA is hoping to modify its survey questions so it can properly capture this liquid, though that may take some time.

"We go through each component of what’s reported to us," Merriam said. "There’s something more systematic going on that our surveys aren’t capturing. We have some theories on what that may be and we’re trying to look into it."