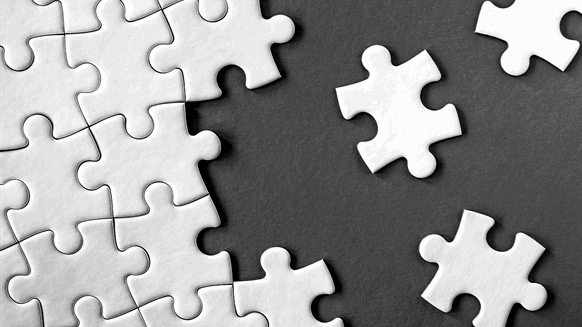 Texas CEO tells Rigzone that Brent and WTI are omitting some important considerations.

“The recent Saudi Arabia and UAE deal kept the OPEC and OPEC+ organizations at the forefront of supply discussions,” remarked Jay Young, founder and CEO of King Operating Corp. “The shorter impact of having the 400,000 barrels per day coming back online is not a significant amount and will not impact the pricing factor in the short run. The market is listening to multiple experts using different metrics with different outcomes.”

According to Young, oil demand will continue to go up even with the new COVID-19 Delta variant. However, he contends that two key issues – often ignored in other commodity pricing methodologies – need to be calculated into the Brent and West Texas Intermediate oil benchmarks:

Regarding the issue of greater fossil fuel consumption from a greener energy market, Young asserts that oil and gas demand has neither peaked nor will do so anytime soon.

“The major oil companies fleeing the market will only drive the price up, not reduce the demand,” Young said.

He cited dynamics in the coal market as a case in point.

“Coal usage in China, India, and other countries is way up and looks to keep that trend going,” said Young. “On the other hand, coal usage in California has not decreased, and demand is flat. How is that possible? Cement and asphalt are only two of the culprits for the continued use of fossil fuels. You can’t have new construction without fossil fuels. There are many other factors, and we will be publishing the numbers soon. California is also the highest kilowatt-hour (billing unit consumer) in the country while not decreasing consumption. Interesting, wouldn’t you say?”

“We see data that shows there are not enough rare earth minerals to produce the batteries for the number of cars required,” Young said. “The world’s population has gotten used to ‘transportation at will.’ It will not change their current behavior patterns when the price for EVs is calculated with charging and battery replacement costs. Interestingly, people want to save the planet as long as their lives are not impacted.”

On the issue of insufficient capital among U.S. shale oil firms, Young referenced what he calls “several key factors” that have occurred in recent years in the oil and gas market.

“First, investors demanded that they get returns on their investments rather than replace their reserve replacements,” Young said. “Over the past ten years, oil and gas companies could replace only a portion of their proved reserves. As a result, investors lost their appetite for long-term investments. Then along came the ‘greener’ investors. There is a trend for public oil companies to be attacked by anti-oil and gas investors, resulting in replacing board members with those that may not have the stakeholder’s best interest. Investors don’t want to pick a fight in the current world mindset; they just want no-hassle returns.”