What Will Chevron Do Next? 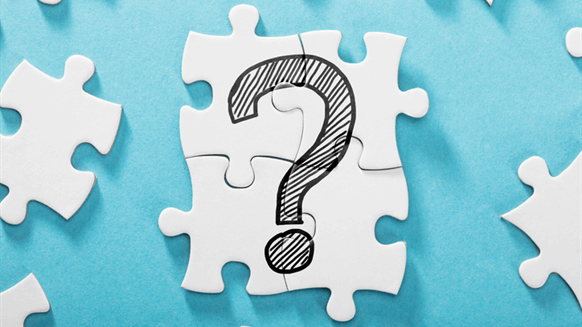 Following Chevron's decision to walk away from its Anadarko bid, what will the company do next?

Following Chevron’s decision to walk away from its Anadarko bid, the Permian will be the company’s top priority, as will growing shareholder distributions.

That’s according to an opinion piece posted on Wood Mackenzie’s website, which was penned by Tom Ellacott, the company’s senior vice president of corporate research.

Ellacott, who highlighted that Chevron’s first move after pulling back from its Anadarko deal was to increase its share repurchase program by 25 percent, said the supermajor has the means and appetite to pursue another deal at the right price.

“A pure-play Permian target is a possibility. Companies with offset acreage that allow Chevron to scale-up and capture synergies will be top of the list,” Ellacott said in the opinion piece.

Chevron is well positioned to deliver sustained, profitable growth if the oil price holds up, according to Ellacott, who said the company is in an enviable position with strategic options and financial flexibility.

Ellacott warned however that the danger of “holding fire” too long on a deal is that acquisition prices start to rise, “especially for the most attractive targets”.

Chevron revealed on April 12 that it had entered into an agreement to buy Anadarko. Twelve days later, Occidental Petroleum Corporation announced that it had made a proposal to acquire Anadarko. Occidental then went on to alter its offer shortly after.