What Happens to Oil in a 2nd Covid Wave? 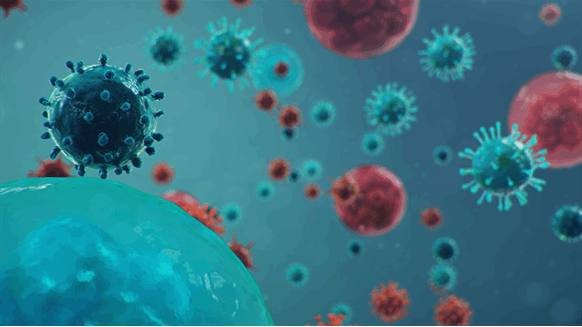 Here are some of Rigzone's top stories during the last week, just in case you missed them…

Oil demand in 2020 could lose an additional 2.5 million barrels per day in a second Covid-19 wave scenario, according to Rystad Energy. Demand would also recover much slower in 2021 if a second wave materializes, Rystad highlighted.

The U.S. rotary rig count decreased again, Baker Hughes Co. reported. Based on the latest figure, 263 rigs are operating in the U.S., which marks a 700-rig decrease from the 963-rig figure a year ago, Baker Hughes data shows.

$40 Could Be Magic Number for Some Oil Players

A $40 per barrel level for WTI crude oil could trigger an uptick in activity among some oil market players, according to an informed market-watcher.

Saudis Raise Oil Pricing to US and Asia

Bloomberg reported that Saudi Arabia raised pricing for August oil shipments to Asia, the U.S. and northern Europe amid signs that energy demand is continuing to recover.

An explosion occurred at the Gbetiokun field in OML 40, the Nigerian National Petroleum Corporation (NNPC) confirmed. The incident happened at the field during the installation of a ladder on the Benin River Valve Station (BRVS), according to the NNPC.

Who is the Most Admired Upstream Explorer?