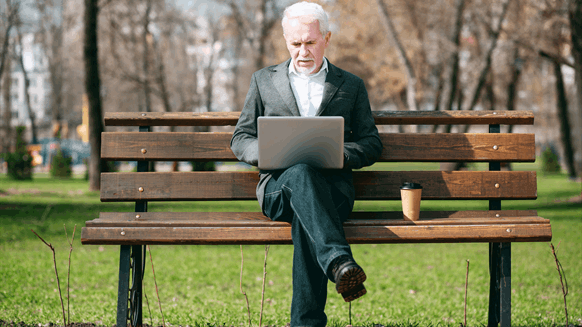 “Boomers feel they have ‘been there and done that’ from a business travel perspective. Unlike younger generations who perceive the nomadic road-warrior journey to be a mini-vacation, boomers report this type of lifestyle as tedious and unproductive,” Abramson said.

“Baby boomers often voice that they see business travel – [and] travel in general – as a hassle now plagued with long lines, unsanitary transportation options and poor customer service … that said, most baby boomers will agree that any initial introduction should be done in person and they are willing to make the effort, even if it involves travel, to meet face-to-face,” Abramson added.

Looking at attributes related to career development, Rigzone’s IES showed that baby boomers gave the attribute of having solid training and development programs a value of 83 percent, and opportunities for promotion a value of 77 percent. In comparison, Gen Xers and millennials valued these attributes significantly higher, at 88 and 90 percent, and 87 and 88 percent, respectively.

“Millennials and Gen Xers are in the building phase of their careers, so they are actively looking for ways to move forward, and that means learning. Gen Xers and millennials grew up expecting to have to keep learning all their lives, so career development is simply part of the plan, and it's something they routinely expect from employers. Boomers, not so much,” Lynch said.

“Boomers have worked for decades and don't have to keep learning in order to achieve a certain level. For the most part, they're there. But that can be a problem because employers need boomers to keep learning so that their work remains relevant and so that they add value as employees,” Lynch added.

Business integrity was another attribute in the IES that highlighted generational differences, with baby boomers valuing the attribute at 90 percent. Gen Xers valued this attribute at 89 percent and millennials valued it at 87 percent.

“Business integrity plays a primary role in [boomers’] lives and this trait is strongly aligned with their desire to act with authenticity and be consistent in whatever task they are undertaking,” Abramson said.

“Baby boomers often base their success on a predetermined moral value and belief compass. They take immense pride in having more attachment, commitment and loyalty to their employer than younger generations,” Abramson added.

Lynch said business integrity may matter deeply to boomers because they identify so much with their jobs.

“For boomers, an employer with integrity, a company they can trust, reflects well on the boomers themselves,” Lynch said.

A list of the top 10 highest ranked attributes from Gen Xers and millennials in Rigzone’s 2018 IES survey can be seen below.