What Do Oil Groups Think of Biden Energy Plan? 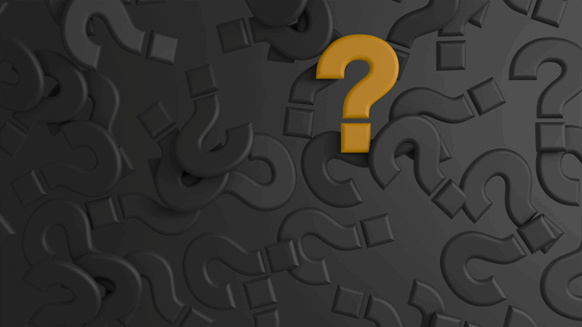 Any plan that seeks to undermine the oil and gas industry will set back climate progress and put workers out of jobs.

“The oil and natural gas industry is leading the way on environmental progress, implementing real solutions to address climate concerns while providing affordable and reliable energy that benefits every family,” Staples said in a statement sent to Rigzone.

“We ask voters to thoroughly evaluate the policies of the candidates and the consequences of their policies when making their choices at the ballot box,” he added.

“Our industry remains committed to reducing energy emissions and improving environmental performance throughout the oil and natural gas value chain and building our successful track record through innovation and collaboration,” Longanecker told Rigzone.

“In 2019, the U.S. oil and gas industry supported over 18 million direct and indirect jobs and purchased U.S. goods and services in excess of $500 billion,” he added.

Independent Petroleum Association of America (IPAA) Vice President of Public Affairs and Administration, Jeff Eshelman, said his group is “confused about the conflicting messages coming out of the Biden campaign”.

“He has called for a ban on new oil and gas leases on federal lands. These lands belong to all Americans and provide the second largest revenue source to the federal treasury outside of taxes,” Eshelman stated.

“At the same time, former vice president Biden has promised that he won’t hurt the natural gas and oil industry in states and commonwealths like Pennsylvania and Ohio,” he added.

“There is a disconnect and his campaign has not reached out to us,” Eshelman continued.

In a statement posted on its website on July 14, American Petroleum Institute President and CEO Mike Sommers said, “you can’t address the risks of climate change without America’s natural gas and oil industry”.

“[Biden’s] plan would require a massive amount of infrastructure buildout, a goal we all share… unfortunately, it comes at a time when we’ve seen opposition to energy projects of all kinds with activist groups obstructing development every step of the way,” he added in the statement.