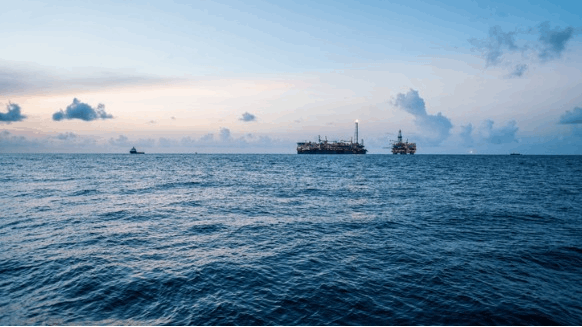 BW Offshore reported that it has secured a one-year contract extension.

BW Offshore reported Tuesday that it has secured a one-year contract extension for the lease and operation of the floating production storage and offloading (FPSO) vessel Petroleo Nautipa.

VAALCO operates the Etame license and owns a 33.6-percent stake in it, according to a May 2020 investor presentation on the company’s website. Other Etame co-venturers include Addax (Sinopec) with 33.9 percent, Sasol with 30 percent and PetroEnergy with 2.5 percent.