Well-Safe Secures $85MM for Next Phase of Growth 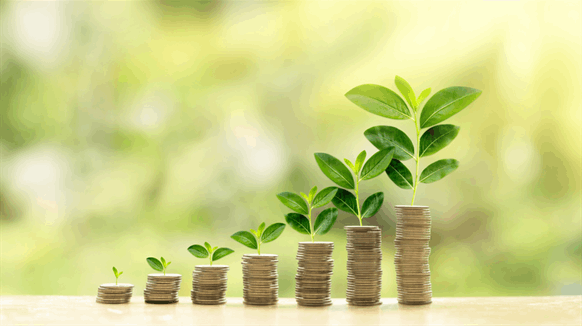 Well-Safe Solutions secures a new $84.7 million investment for its next phase of growth.

Well-Safe Solutions revealed Monday that it has secured a new $84.7 million (GBP 66 million) investment for its next phase of growth.

MW&L Capital Partners led the new round of investment, bringing together a consortium of private investors to acquire a major stake in the business.

“This significant investment marks the beginning of our next phase of planned growth. The initial private funding from our original shareholders has enabled us to build strong foundations,” Well-Safe Chief Executive, Phil Milton, said in a company statement.

“With the backing of MW&L and existing shareholders, we’ll be bringing the Well-Safe Guardian into operation in the first half of 2020 and looking to acquire further assets as planned to accelerate the delivery of our campaign-based approach to the plug and abandonment of wells in the North Sea and Continental Europe,” he added.

Julian Metherell, a founding partner of MW&L, said, “decommissioning is one of the greatest industrial challenges we face and a sector with massive global potential”.

“Well-Safe, with its wealth of well decommissioning experience, dedicated marine P&A assets and associated equipment, is the first-of-its-kind tier one company with a complete P&A capability and is ideally placed to capitalize on this opportunity,” he added.

Following the deal, Alasdair Locke and Paul Warwick will remain as chairman and non-executive director, respectively. Metherell will join the board, which also comprises Well-Safe’s senior management and Scottish Enterprise. Founding executive director, Mark Patterson, will be stepping down.

“I am proud to have been involved in establishing a business that has the potential to revolutionize how we tackle well decommissioning safely, responsibly and cost-effectively,” Patterson stated.

“When embarking on this venture, I wanted to get the business onto the best footing, launching the brand and creating the right environment to attract the most experienced people in the industry to form a center of excellence in P&A,” he added.

“With these accomplished and the first tranche of major external investment in place, the time is now right for me to step down and leave the business in safe and expert hands,” Patterson continued.

Back in June, Well-Safe revealed that it would be moving headquarters after outgrowing its offices at Hill of Rubislaw in Aberdeen. During the same month the company announced the award of a “major” contract to decommission up to 21 wells on the Schooner and Ketch fields in the UK Continental Shelf.