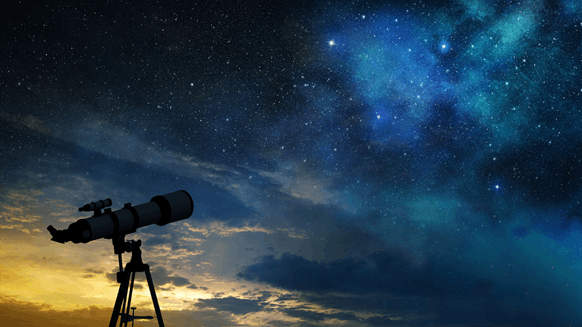 Wellesley Petroleum AS, operator of production license 925, makes a minor oil discovery in the North Sea.

The Norwegian Petroleum Directorate (NPD) announced Wednesday that Wellesley Petroleum AS, operator of production license 925, has made a minor oil discovery in the North Sea.

Well 35/12-6 S encountered a total oil column of about 131 feet in the Fensfjord formation, about 16 feet of which was “effective reservoir consisting of sandstone layers with moderate reservoir quality,” the NPD said in an organization statement.

Preliminary estimations of the size of the discovery are between 17.6 million and 45.9 million cubic feet of recoverable oil, according to the NPD. The well was drilled by the Transocean Arctic drilling facility, which will now proceed to drill wildcat well 35/12-7 in production license 925.

Well 35/12-6 S was drilled to a vertical depth of 10,456 feet and a measured depth of 11,056 feet below the sea surface. The well will be permanently plugged and abandoned.