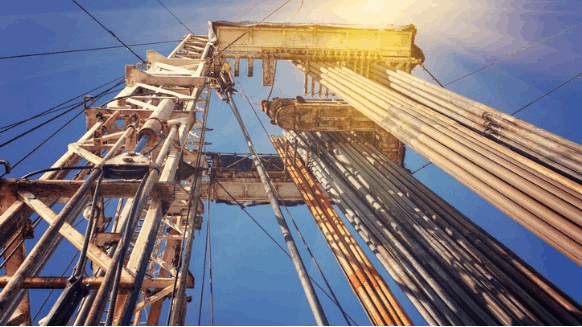 The contract calls for at least 30 Non-Umbilical Downhole Deployment Valves (NU-DDV) that will be deployed in critical Eni wells, Weatherford noted in a written statement emailed to Rigzone.

“This contract aligns with both the Weatherford and Eni pursuit of continuous improvement in operational safety and environmental performance across the start-to-finish drilling and completion process,” remarked Dean Bell, Weatherford’s president for drilling, evaluation and intervention.

“This award is the result of two years of research and development collaboration with Eni to launch a downhole casing isolation valve with RFID,” continued Bell. “The goal was to develop an innovative solution capable of providing an independent downhole safety barrier to supplement the conventional barriers already in place, assuring control of unwarranted formation influx while tripping.”