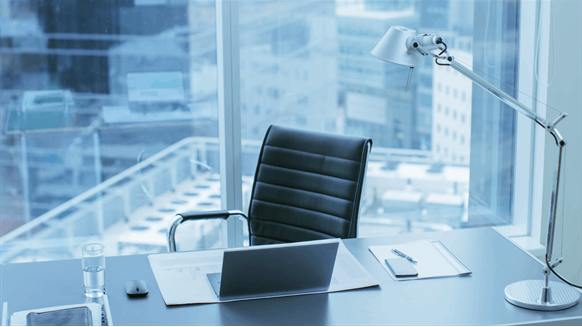 Christian Garcia, Executive Vice President and CFO, has decided to leave the company.

Weatherford International has said that Karl Blanchard, Executive Vice President and Chief Operating Officer, will assume the role of Interim Chief Executive Officer, reporting directly to the board, until a permanent President and CEO is appointed.

Last week, just days before its June 12 stockholder meeting, the company announced the departure of Mark A. McCollum as President, CEO and a director.

Separately, Christian Garcia, Executive Vice President and Chief Financial Officer, has decided to leave the company after the filing of the company's second quarter financial results on August 5. A successor will be named at a later date.

Charles M. Sledge, on behalf of the board, said, "The board has full confidence in Karl's ability to lead the company until a permanent CEO is named. Karl is a well-respected leader in the industry and has been instrumental in transforming Weatherford's global operations since joining in 2017. We thank Christian for his service and wish him well in his future pursuits."

Garcia said, "Leaving Weatherford is a difficult personal decision.  In my short tenure, I have seen the company's potential for value creation and the strength of Weatherford's leadership team and employees. Weatherford is taking aggressive actions to address the current challenging environment, and I wish the company well as it moves forward."

The company also announced that the board has appointed Benjamin C. Duster IV to serve as a director.  Sledge continued, "We are honored to welcome Ben to the board. We look forward to leveraging his knowledge and expertise to drive sustainable value creation for all of Weatherford's stakeholders."