Weatherford Gets New President and CEO 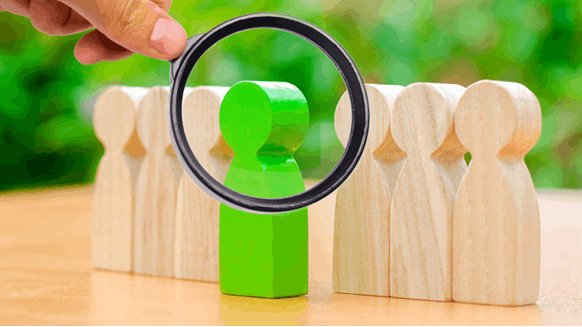 The board of directors of Weatherford International plc (OTC Pink: WFTLF) has announced that it will appoint Girish K. Saligram as the company's new president and CEO.

The board of directors of Weatherford International plc (OTC Pink: WFTLF) has announced that it will appoint Girish K. Saligram as the company’s new president and chief executive officer (CEO), effective October 12.

Saligram, who will also serve as a member of the company’s board of directors, previously worked as the chief operating officer of Exterran Corporation. He has also served as Exterran’s president of global services after joining the company in 2016 and spent 20 years with GE in positions of increasing responsibility.

“We are delighted to welcome Girish as our new CEO and member of our board,” Charles M. Sledge, the chairman of Weatherford’s board of directors, said in a company statement.

“Girish is a seasoned leader with extensive international experience across multiple industries as well as a deep understanding of the oil and gas sector and is well-positioned to lead Weatherford into the future,” he added.

“We are confident that Girish possesses the leadership qualities, business expertise and fresh perspective that will continue to strengthen the organization and deliver long-term value for all of our shareholders,” Sledge went on to say.

Weatherford’s incoming CEO, Saligram, said, “I am honored for the opportunity to lead Weatherford and am eager to work alongside the board, management team and global workforce”.

“I believe these elements serve as a solid foundation for the company to build upon. I look forward to leading Weatherford as we deliver against our strategic objectives and create our next phase of growth and market leadership,” Saligram continued.

Weatherford describes itself as the leading wellbore and production solutions company. The business operates in more than 80 countries and employs around 20,000 team members, according to its website.