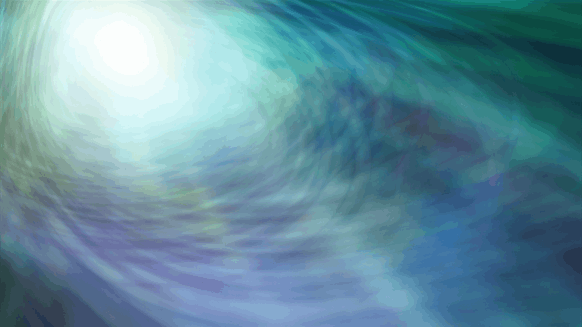 Weatherford International has completed its financial restructuring and emerged from chapter 11 protection.

Weatherford International plc has announced that it has completed its financial restructuring and emerged from chapter 11 protection.

“The company emerges with a stronger financial foundation having reduced approximately $6.2 billion of outstanding funded debt, secured $2.6 billion in exit financing facilities, including a $450 million revolving credit facility, secured a $195 million letter of credit facility, and secured over $900 million of liquidity,” Weatherford said in a company statement.

Weatherford expects its newly issued ordinary shares will initially resume trading on the OTC Markets and said it ultimately plans to transition trading to the New York Stock Exchange “subject to the receipt of applicable approvals”.

The transition to the New York Stock Exchange is expected to occur after the company reports results for its fourth quarter ending December 31, 2019, holds an investor call, and completes a “fresh-start accounting process”.

“This is a notable day for Weatherford as we have emerged as a stronger, more focused organization,” Mark A. McCollum, president and chief executive officer of Weatherford, said in a company statement.

“With renewed balance sheet strength, a strong customer base and a portfolio designed to meet the needs of our industry, we believe we are well-positioned to build on our reputation as a leader in the oilfield services sector and to capitalize on the growth opportunities ahead,” he added.

“I want to thank our dedicated employees, customers and suppliers, who continued to believe in Weatherford and worked with us to achieve this successful balance sheet recapitalization,” McCollum continued.

Back in July, Weatherford International plc, Ltd and LLC revealed that they had initiated financial restructuring by commencing voluntary cases under chapter 11 of the U.S. Bankruptcy Code to “effectuate” a "pre-packaged plan of reorganization”.

Weatherford International reported a loss of $821 million in the third quarter of 2019.

Mark Herzog  |  January 04, 2020
To , the "saavy": investors griping about their loss(es) Wake up the company has eliminated 6B in debt. Either you are just a short term greed player or a committed partner ie:shareholder who has some faith and intelligence to comprehend the magnitude of this accomplishment, You (all) are probably too young to recall Chrysler(Iacoca)Chap 11 and many more since. This company has amazing products and global presence,,,,Please sell take your losses . Look forward to my counterclaim for your greed and shortsightedness....PS no one is paying me for these comments..
Mark Johnson  |  December 20, 2019
As a once loyal member of staff who lost all his shares that were paid as bonuses dont work for them unless the incentives are paid in cash. Made them a fortune but lost everything. Dont believe a word only cash talks in your contraxt.
LEVIN BARRIOS  |  December 18, 2019
They are thieves who robbed shareholders
Peter Kleinschmidt  |  December 18, 2019
It would be helpful to disclose if the common shares are completely lost, these companies get away with hiding a simple statement deep in their filings and is disingenuous Thanks
Mark Steiner  |  December 17, 2019
How many of these new hires understand the oil industry? For starters, do they understand the difference between a barrel of oil and a bit? Or are they just number-crunchers and bean counters?
Michael Piper  |  December 17, 2019
Mark McCollum and Weatherford totally burned all of their former shareholders. We lost everything which enabled them to do all this fancy bankruptcy “restructuring “. Thanks a lot Mark !
Alex Avrett  |  December 17, 2019
Bunch of crap. What about all the shareholders that lost out by sticking by them!