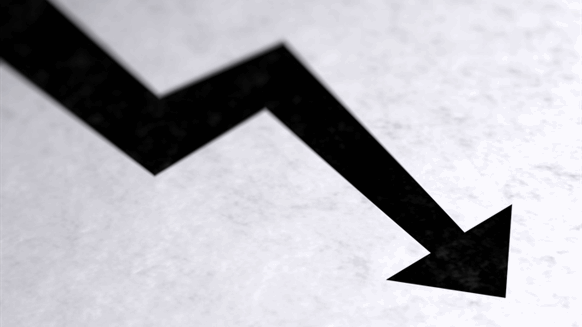 The number of active companies with reported production in the Western Canadian Sedimentary Basin shrunk by almost 17.5 percent between 2014 and 2018, XI Technologies Inc has revealed.

The number of active companies with reported production in the Western Canadian Sedimentary Basin (WCSB) shrunk by almost 17.5 percent between December 2014 and December 2018, XI Technologies Inc has revealed.

Active company count went from 1,616 in December 2014 to 1,334 at the end of December 2018, the privately-owned Calgary-based company said in a statement posted on its website earlier this week.

“As a result of this consolidation, subsidiary counts for many companies have grown significantly – a sign that most of the companies that disappeared have been absorbed in one way or another,” XI said in the statement.

“By way of example, let’s look at two of the largest companies in the basin – Canadian National Resources Limited (CNRL) and ConocoPhillips Canada,” XI added.

In the statement, XI highlighted that industry consolidation is a natural occurrence in any downturn and said this wasn’t the first time Canada’s oil and gas sector has experienced it.

“Some weaker players fail and disappear. Juniors and mids merge to combine their strengths, solidify balance sheets, and grow,” XI said in the statement.

“Majors acquire companies of all sizes in an effort to grow their asset base, gain economies of scale, and enhance their cashflow and market position in preparation for the inevitable market rebound,” XI added.

Formed in 2004 with the merger of Touch Tone Data Inc and Westcan Petroleum Assets Ltd, XI Technologies provides “essential software tools for critical research in A&D, drilling and regulatory reporting in Western Canada,” according to the company’s website. XI began with the creation of Touch Tone Data in 1994.