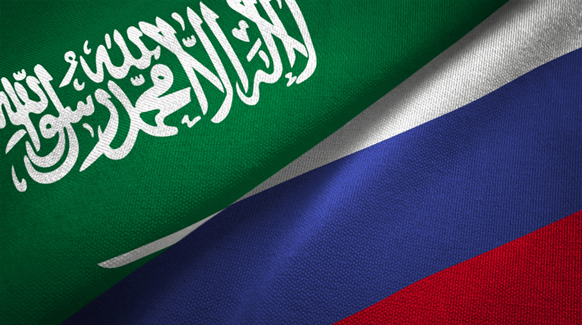 We're likely in for a volume war until the next scheduled OPEC+ meeting in June, according to Rystad Energy.

We’re likely in for a volume war until the next scheduled OPEC+ meeting in June, according to Rystad Energy.

If no agreement is reached then, exploration and production (E&P) companies are likely to “slash” capital and operational budgets to make up for “significantly lower cash flows”, the independent energy research and intelligence company revealed.

The total capital and operational expenditure of E&P companies is likely to be cut by $100 billion in 2020 and another $150 billion in 2021 if oil prices remain at a $30 level, a Rystad Energy impact analysis outlined.

Overall oilfield service purchases, which Rystad Energy previously expected to remain flat year-on-year, are forecasted to drop by 8 percent this year if oil averages $40 per barrel and by 15 percent in a $30 per barrel scenario. If OPEC+ continues the volume war into 2021, we could see additional 2021 spending reductions of 7 percent at $40 oil and 11 percent at $30 oil, Rystad revealed.

“Unfortunately, this volume war, if it continues throughout 2020 and 2021, will lead to a massive wave of bankruptcies and consolidation in the service market, whose debt obligations are set to grow 27 percent into 2021,” Martinsen added.

OPEC is currently scheduled to meet on June 9, and a further OPEC and non-OPEC ministerial meeting is currently due to take place on June 10, according to OPEC’s website.

Robert  |  March 11, 2020
I don’t see oil prices staying down too long due mainly to OPEC countries as well as Russia dependence on oil to contribute to their GDP. A silver lining to US natural gas pricing will occur short term also!