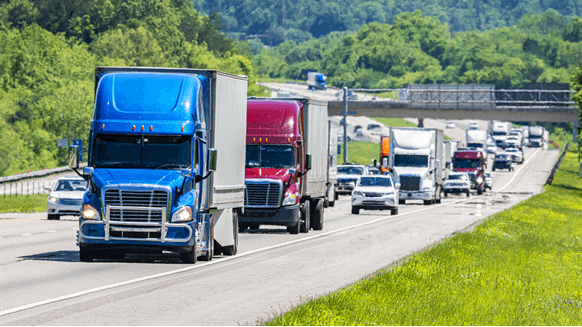 What impact will reports of a surge in new COVID-19 cases have on the economic recovery and demand for transportation fuels?

What impact will reports of a surge in new COVID-19 cases have on the economic recovery and demand for transportation fuels? That will likely be a question on the minds of oil market-watchers this week. Read on for insights on that and other oil-related topics in this preview of what to watch this week in the oil market.

Tom Curran, Senior Energy Services and Equipment Analyst in Equity Research, B. Riley FBR, Inc.: We’ll be closely tracking efforts to contain the post-reopening COVID-19 case spikes that have occurred in Beijing, China and several U.S. states, threatening their economic normalization plans and raising the specter of a sharp regression in mobility trends. On June 11, after 55 days without a reported, locally transmitted case, Beijing confirmed a case. Over the past eight days, the new infection tally has surged to over 180 – nearly all of which can be traced back to an area of food stands, the Xinfadi Agriculture Wholesale Market. Authorities have responded with urgent resolve, temporarily closing the food market on June 13 and then reimplementing a partial lockdown. They’ve restricted more than 30 neighborhoods, shuttered all schools and entertainment venues, cancelled hundred of flights and all long-distance buses and prohibited several hundred thousand residents from traveling.

So far, Beijing has tested roughly 700,000 people – but it’s the world’s 10th largest metropolitan area, with a total population of 20 million. Other cities are now taking quarantine actions for those arriving from Beijing. Here in the U.S., five states – California, Texas, Florida, Arizona and South Carolina – have all experienced record-breaking surges in new infections. With their updates on Thursday, all five states reported single-day increases that surpassed their prior highs. California confirmed 4,233 new cases, shattering its previous daily record of 3,683. Texas announced 3,516, exceeding its prior high of 3,129. Florida reported 3,207, versus 2,783. Arizona 2,519, compared to 3,292, and South Carolina 987, up from 802. Notably, three of these states – California, Texas, and Florida – collectively accounted for 27 percent of pre-COVID crisis gasoline demand in the U.S.

Tom Seng, Director – School of Energy Economics, Policy and Commerce, University of Tulsa’s Collins College of Business: Drilled but uncompleted wells, or DUCs, increased by 750 over the March-May period as producers hold on to leases. With the total number now at about 7,600, these represent a substantial amount of pent-up supply should prices continue to increase. And, the record oil inventory holdings will have to hit the market eventually.

Barani Krishnan, Senior Commodities Analyst at Investing.com: I’ll be hoping for more sanity at under $35 per barrel for the coming week. But seeing how the inmates ran the asylum in the six weeks since end-April, I won’t be keeping my hopes up. (EDITOR’S NOTE: Read this article from last Friday for background on Krishnan’s comment.)