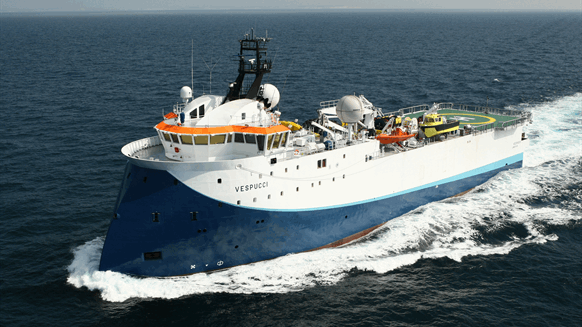 The marine geophysical firm did not reveal the operator’s identity, but it stated that it has gained experience in Vietnam – and has worked for the operator multiple times – in recent years.

“This award contributes to an already strong portfolio of projects in the Asia Pacific region announced in recent weeks as market conditions improved,” remarked Shearwater CEO Irene Waage Basili in a written statement emailed to Rigzone.

Shearwater pointed out that it will start the 2.5-month project this month using the SW Vespucci vessel, which operates in the towed stream and ocean bottom markets.