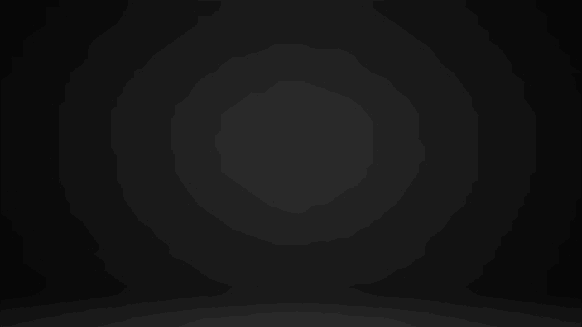 The Islamic Republic of Iran's Ministry of Petroleum has revealed that the country’s OPEC Governor Hossein Kazempour Ardebili has passed away.

Ardebili had been in a coma for nearly two weeks following a severe brain hemorrhage, the ministry outlined.

In a statement posted on its website, Iran’s petroleum ministry described Ardebili as a veteran negotiator who shepherded Iran's oil policy in OPEC. He served as the country's deputy foreign minister and deputy minister of petroleum in the 1980s and was also Tehran’s ambassador to Japan in the early 1990s, while at the same time serving as OPEC governor.

“Nearly 23 years of close cooperation with Hossein Kazempour puts me in a position where I can testify that he was a pious, cultivated, humble, very honorable man and a true and unwavering servant of the Iranian nation, loyal to the Islamic Republic and a lover of Iran for whom pride and progress of Iran was a constant concern,” Iranian Minister of Petroleum Bijan Zangeneh said in a government statement.

“He was a prominent diplomat who defended our national interests intelligently and vigorously in OPEC for more than three decades, in the most difficult circumstances and in spite of all adversity,” he added.

In a statement posted on OPEC’s website, OPEC Secretary General Mohammad Sanusi Barkindo said, “Hossein was a cherished friend of mine for the past 34 years in OPEC”.

“Throughout these years of service and support to the organization, he served many terms as a gallant representative of his country to the board of governors. As the longest serving member of the board and its chairman on several occasions, he gained the respect of his colleagues and the entire OPEC family for his thoughtful leadership and insightful guidance,” he added.

“His expertise and experience were central to OPEC’s many achievements and its greatest successes,” Barkindo continued.

Iran’s Minister of Foreign Affairs, Mohammad Javad Zarif, said, “the death of our dear brother, modest friend and honorable colleague, Hossein Kazempour Ardebili, a veteran and unique diplomat of our country, is a great loss for the diplomatic community”.

IEF Secretary General Sun Xiansheng said Ardebili was a “respected oil veteran, a key figure in Iran's oil industry and one of the ultimate OPEC negotiators”.

The Gas Exporting Countries Forum (GECF) stated in a Tweet, “deeply saddened by the demise of HE Hossein Kazempour Ardebili, #GECF Executive Board Member of #Iran. Esteemed colleague of ours, accomplished diplomat, significant contributor in #GECF, true patriot of his country. The most sincere condolences to the Ministry and family”.