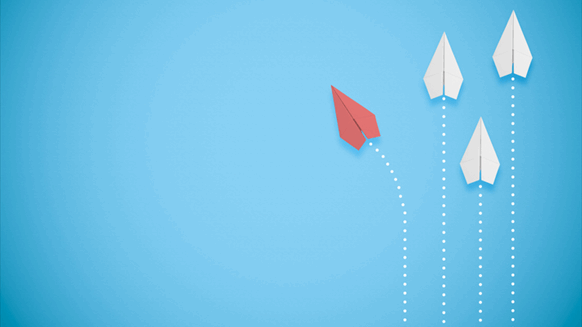 Venture Global LNG, Inc has announced an upcoming change in the corporate governance of the company.

Venture Global LNG, Inc has announced an upcoming change in the corporate governance of the company.

“It has been an exhilarating decade working with Mike to create Venture Global LNG and to help reshape the global LNG industry,” Pender said in a company statement.

“In particular, through Venture Global, we are so proud that we have materially reduced the cost of LNG at a critical moment of transition for the world’s energy needs. We have succeeded in large part because of the singular focus we have both personally fully invested, now I need to step back a bit,” he added.

“There is no person I trust more than Mike to lead this company we created together into the future.  I remain fully committed to Mike, the company and its success, but in a different role where I can add the highest value and at a more balanced pace,” Pender went on to say.

Commenting on the development, Sabel stated, “Bob and I have worked together as partners for over 10 years, and more important than the milestones achieved have been the friendship and the time spent together grinding through challenges and building our team”.

“The success we have achieved would not have been possible without Bob’s leadership, guidance, intellect and energy. While roles are changing a little bit, the partnership, collaboration and intensity will continue for many years to come as we continue to grow our business,” he added.

Sabel has over 24 years of experience in capital markets transactions including initial public and secondary offerings, public and private M&A transactions and private equity and venture capital. He previously served as the executive vice president of First Sierra Financial, a publicly traded commercial finance company.

Pender previously worked as a partner at Hogan Lovells, a global law firm, where he was co-leader of its global energy and natural resources team. He has worked on more than $25 billion in transactions located throughout north America, central and south America south Asia.

Last week, Venture Global LNG announced that Brian Cothran had joined the business as the company’s new chief operating officer. Prior to joining Venture Global, Cothran worked for more than 20 years with General Electric and Baker Hughes, after its merger with GE Oil & Gas. Back in June, the company revealed that Jonathan Thayer had joined as its new chief financial officer. Prior to joining Venture Global, Thayer served as the chief financial officer of Exelon Corporation.

Venture Global LNG is a long-term, low-cost provider of American-produced liquefied natural gas, according to its website.