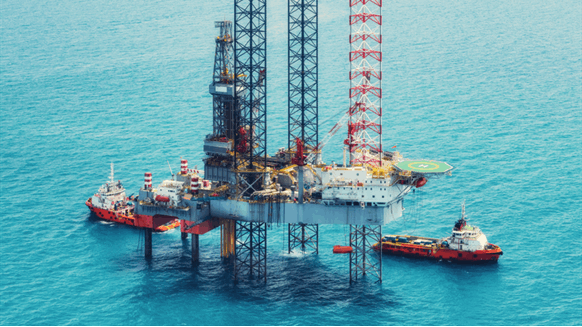 Var Energi AS will resume drilling in the Barents and North Sea after postponing activity in spring due to the pandemic and oil price collapse.

Var Energi AS revealed Thursday that it will resume drilling in the Barents and North Sea after postponing activity in spring due to the pandemic and oil price collapse.

The company said the decision had been made possible by the temporary changes in the petroleum tax adopted by the Norwegian parliament in June. The drilling, which will be carried out by the Saipem-owned drilling rig Scarabeo 8, includes two production wells and one water injection well at the Goliat Field in the Barents Sea, and the drilling of the King Prince exploration well near the North Sea Balder/Ringhorne field.

“After a period of difficult choices and decisions, we are pleased to announce that we are resuming parts of the drilling schedule that was postponed earlier this year due to the extraordinary situation the entire industry was in,” Annethe Gjerde, Var Energi’s vice president of procurement, said in a company statement.

“The politician’s ability and willingness to find solutions, through temporary changes in the tax regime, have made it possible to reconsider such difficult choices,” Gjerde added.

“The changes are important and necessary in order to maintain activity and employment,” Gjerde continued.

Saipem confirmed that the drilling activities of the Scarabeo 8 will restart in Norwegian waters in the fourth quarter of 2020.

“Saipem expresses great satisfaction for having reached this important agreement and for resuming operations with an important customer, despite the current difficult times we are all facing,” Marco Toninelli, the COO of Saipem’s onshore drilling division, said in a company statement.

Var Energi is the largest independent exploration and production company on the Norwegian Continental Shelf, according to its website. The company is jointly owned by Italy based energy company Eni (69.6 percent) and Norway based private equity investor HitecVision (30.4 percent).