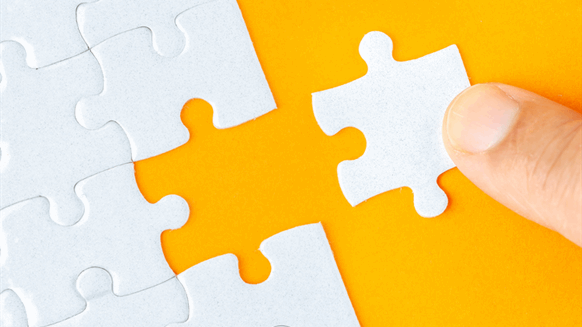 Var Energi has confirmed that its acquisition of ExxonMobil's upstream business in Norway has completed.

Var Energi has confirmed that its acquisition of ExxonMobil’s upstream business in Norway has completed.

The company revealed that it has doubled its production from the Norwegian Continental Shelf (NCS) with the closing of the deal. The acquired fields were said to represent an additional daily production of approximately 150,000 barrels of oil equivalents per day.

Var Energi, which saw 33 Exxon employees join the company as a result of the acquisition, highlighted that it is now the second largest operator on the NCS.

“The ExxonMobil portfolio is a perfect match for our ambitions and business strategy,” Kristin Kragseth, CEO of Var Energi, said in a company statement.

“It reinforces our long-term commitment to further develop the NCS, where we plan to invest $7.1 billion (NOK 65 billion) in development projects and exploration across the NCS over the next four years,” Kragseth added.

“Our portfolio is strengthened, and we will continue to further explore, develop and produce resources and reserves in a profitable and sustainable manner,” Kragseth continued.

Kragseth went on to say that Var Energi will be a “major force” on the shelf, creating opportunities for Norwegian suppliers and securing employment “in many parts of the country”.

Var Energi, which turned one year old on December 10, is owned by Eni (69.6 percent) and Norway based private equity investor HitecVision (30.4 percent).